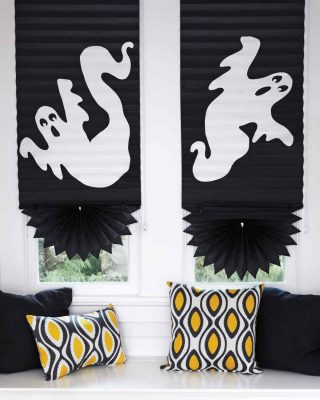 If you wondered what goes on at night at a self storage facility, perhaps the video below might make for some particularly interesting viewing. I would suppose storage unit buildings must be pretty creepy places at night, cold, dark, unpersonal, and it might get one’s imagination racing. Don’t think I’ll be looking to getting a night security job at one of these places any time soon.

Anyway these far braver individuals have taken it upon themselves to visit a self storage facility in the dead of night in order to make some paranormal enquiries. I have no idea what prompted their visit, if there is any sort of known strange activity going on amongst the units, but they clearly must feel that such a location would be a perfect nighttime hangout for ghosts and ghouls.

I’m not entirely au fait with ghost hunting videos but this seems to fall very much into stereotype – some people going up and down corridors shining a torch at walls, feeling presences and guiding their movements using hand held meters which I assume relay some sort of psi activity or other. Occasionally they ask the spirits to make them known to us somehow, but perhaps the spirit world are feeling a bit tired tonight as we don’t see much in the way of ghostly shapes, ectoplasmic mists, or even an orb. I don’t want to spoil the video too much now, although I suppose I already have, but there’s not much going on here in terms of visual evidence that a layman like me can make out in any case…

…however, the last couple of minutes give some eerie results from tapes recordings carried out on the premises in which strange voices make creepy utterances – they don’t seem up for having a proper conversation or saying more than a word at a time, but certainly gives a lot of food for thought.

So there we have it, if you thought your self storage facility might be a place where things go bump in the night once the lights go out, you may well be on the correct path of thinking…hope you sleep safely tonight!

« Costs of self-storage
How long is a storage unit kept before being sold off? »